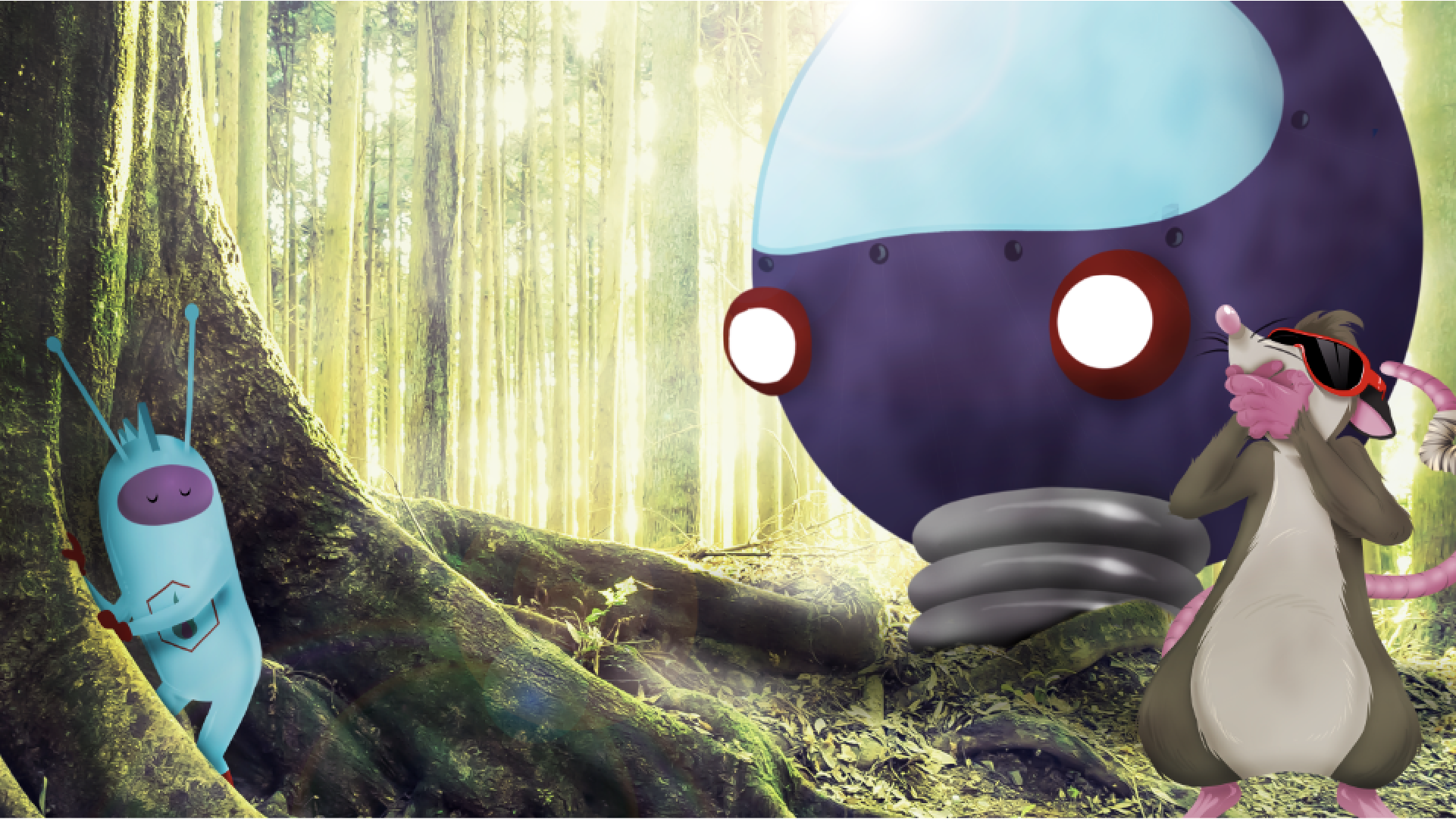 NUSHU, an AR series for kids

Prior to Immersive Creatures, we were Minushu, a start-up founded to build a child’s journalism project with Augmented Reality. We could make it real thanks to an initial funding from the EU for an initial prototype (then it was called Newskid) and a subsequent funding from Google to make it a commercial service.

The project became a reality under the name of NUSHU, that of the main character, a tiny and curious alien with the mission of understanding humanity and saving the planet from its voracity. To do this, NUSHU asks for help from the most intelligent beings he meets, boys and girls between 8 and 12 years old, whom he actively involves in his adventures.

NUSHU was a series. In each chapter, the adventures of the fictional characters (NUSHU and some terrestrial animals) took place in the context of something that was happening on our planet, it could be the melting of the Arctic, the eruption of a volcano, elections, the war on Syria etc.

We covered every subject, no matter how complex, to make it fun, rigorous and interactive. We did that in three languages simultaneously.

In the following video we show how it worked.

Schools began to buy NUSHU on a subscription basis. Schools received double pages of each chapter in PDF format and enabled Augmented Reality content via our NUSHU EDU application. Students first used to read the cartoon and later experienced the AR through tables. That was some sort of magic.

NUSHU would appear in 3D in front of the children and ask them questions about what was going on. With a peculiar sense of humor, our alien also teased them. Besides this dialogue, kids could play three-dimensional interactive games related to the subject.

Teachers got a guide of activity proposals to get the most out of NUSHU in the classroom and connect it with curricular activities. NUSHU linked global news with the classroom and motivated students to further investigate.

Both students and teachers liked NUSHU.

Quality was proven. NUSHU received a certification for educational quality from Finland and was selected by the independent Finnish organization HundrED as one of the 100 educational innovations in the world in 2019.

NUSHU was working, but Minushu was a tiny startup without the resources to hire enough salespeople to expand the base of schools. For this reason, the day came when the money ran out and we had to shut it down.

NUSHU was a laboratory for almost five years in which we developed the methodology and technology to create a series with Augmented Reality and comics, linked to current affairs (therefore, with very short production times) and in several languages.

But, in addition to that, we were able to apply and learn the basics of what is going to be a new language for stories, which is spatial or three-dimensional narrative. That is the background with which we have started Immersive Creatures.