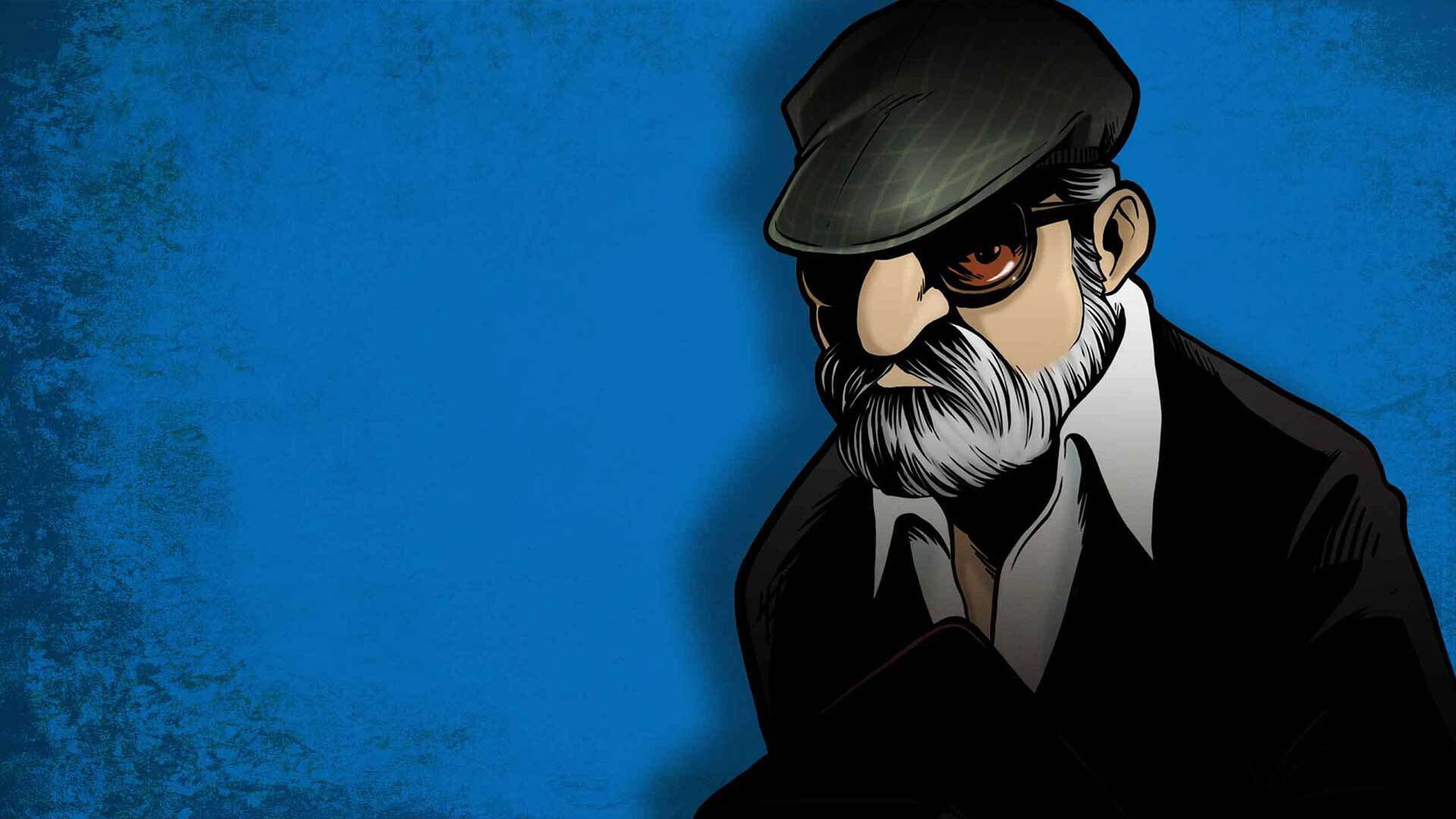 Graphic novel and comic is one of the our specialties. We believe that many topics are easier to understand and more attractive to many people when this format is used. For this reason, we were especially excited to explain in a graphic novel the Operation Kitchen case, which involved the highest politicians of the Partido Popular, which at that time was ruled Spain.

The amount of information had been so much for so long that it was almost impossible for the average citizen to follow the case. The graphic novel goes to the basics of the operation, pruning it of subplots and other characters, for the sake of clarity. We explain it in the following video.